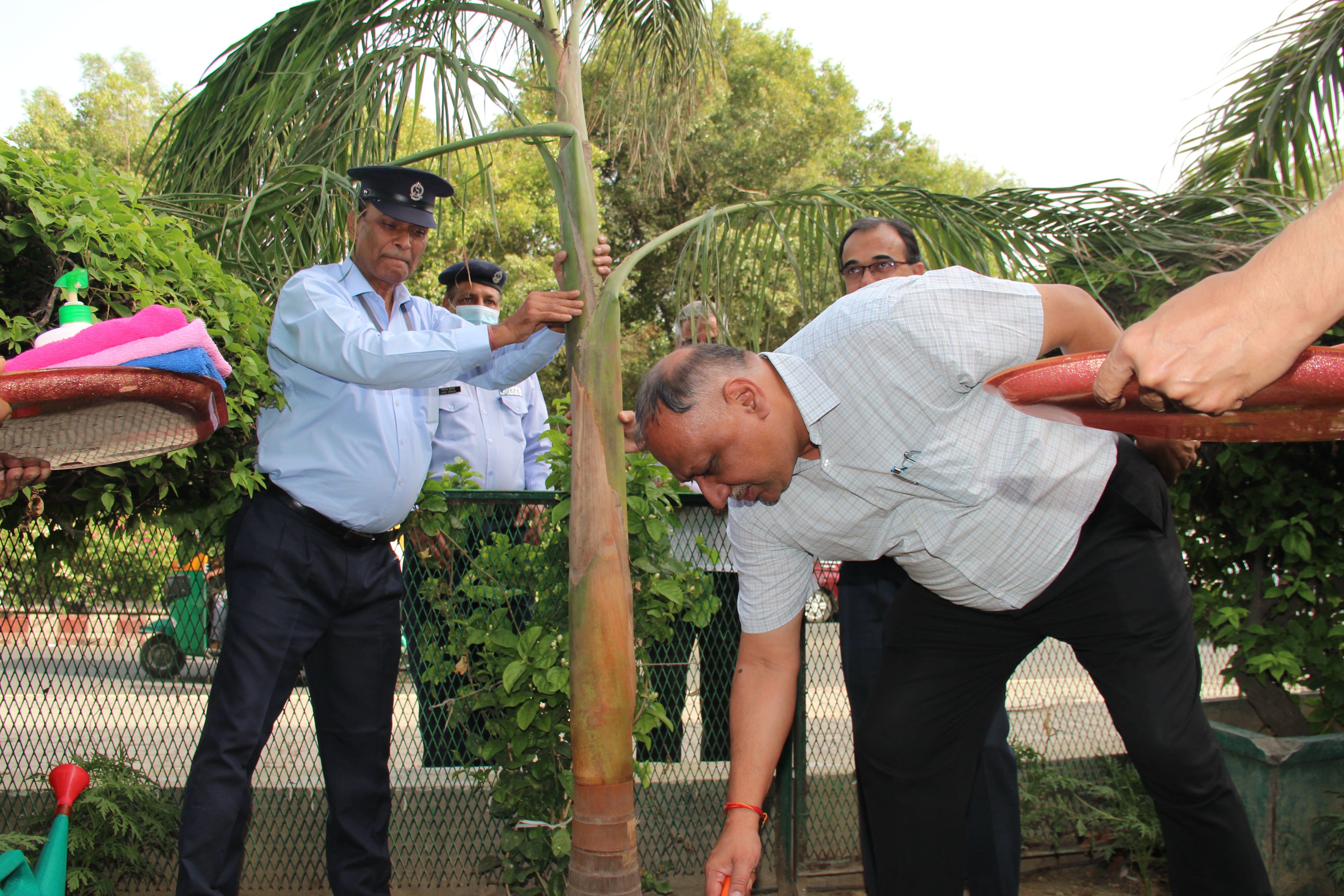 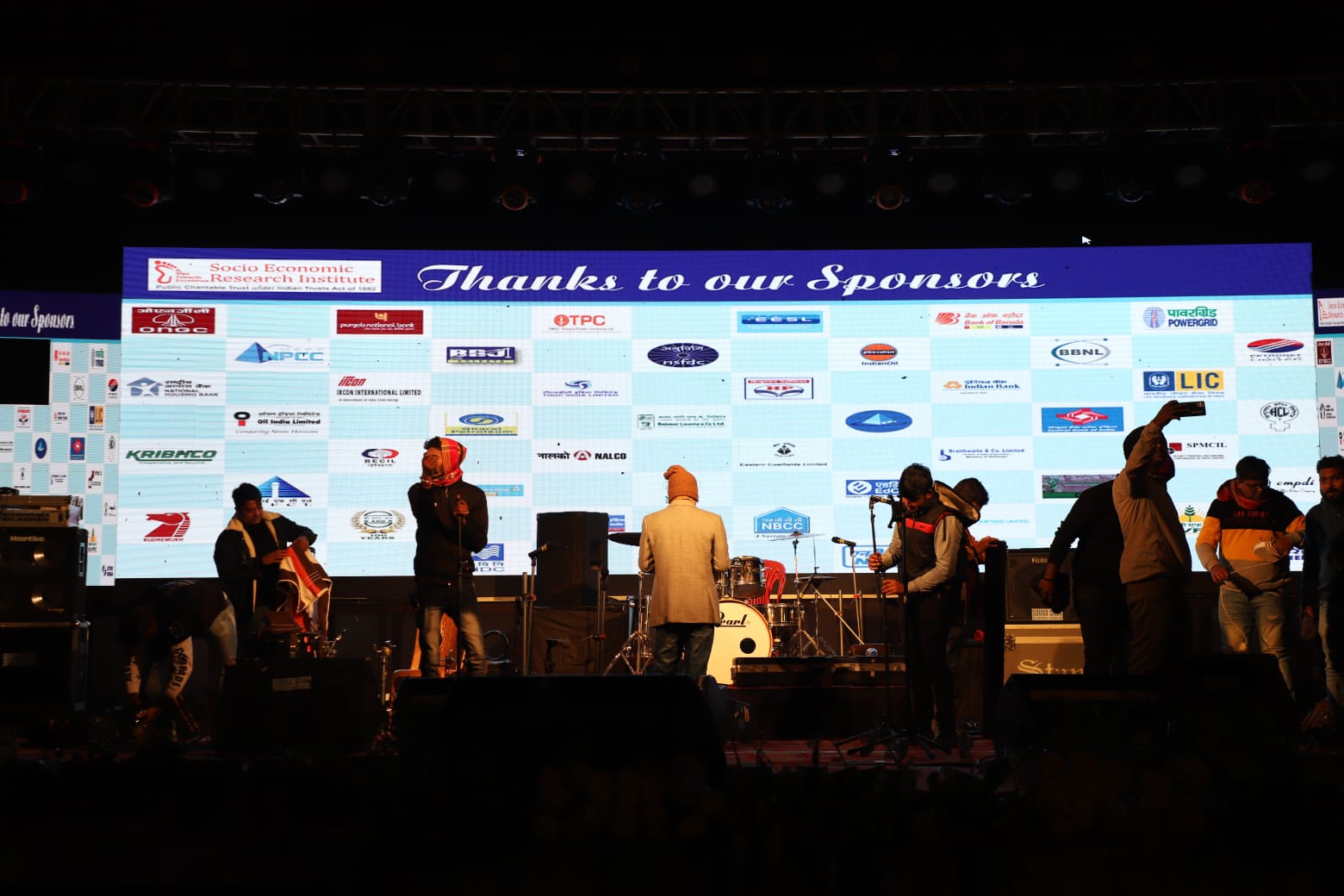 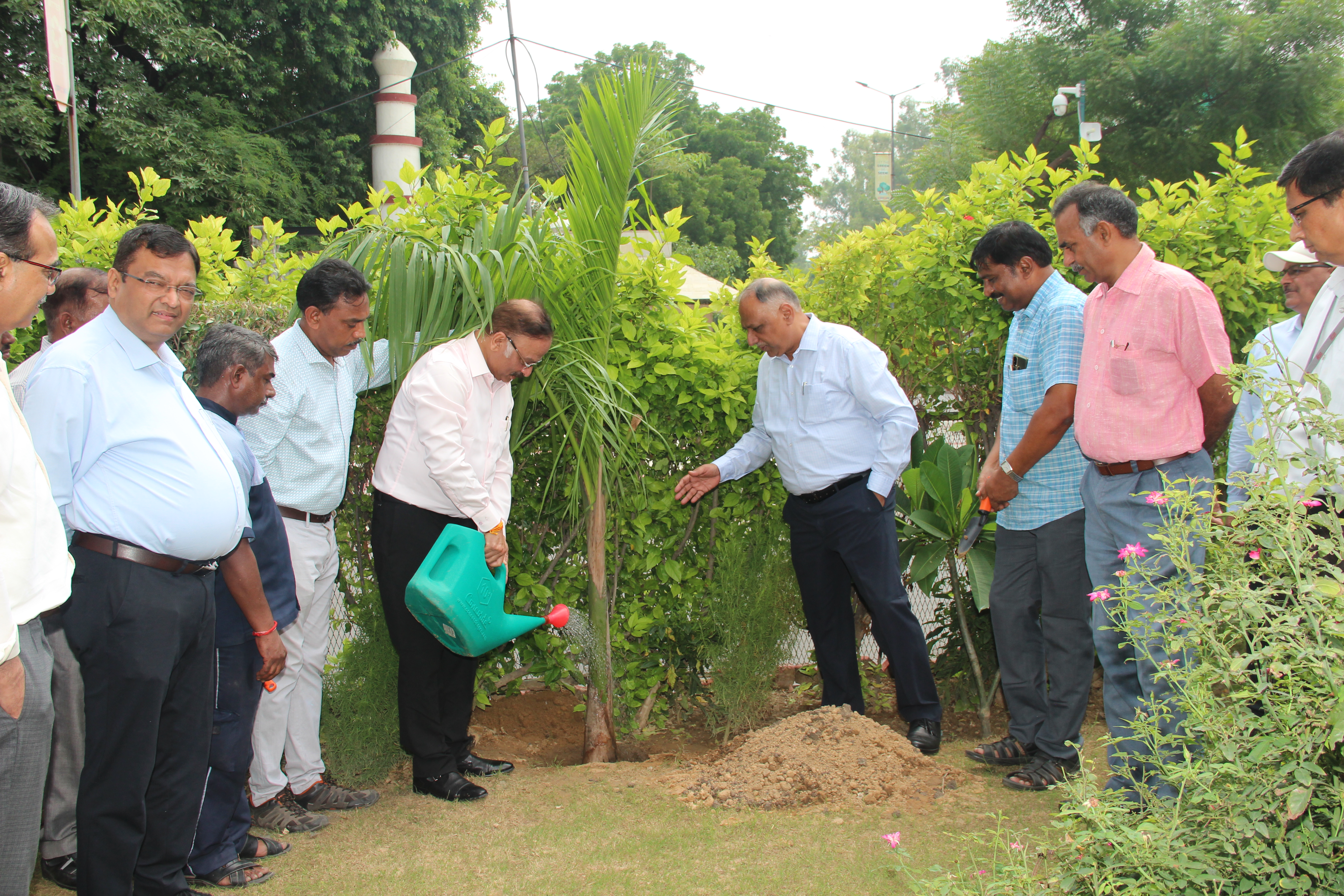 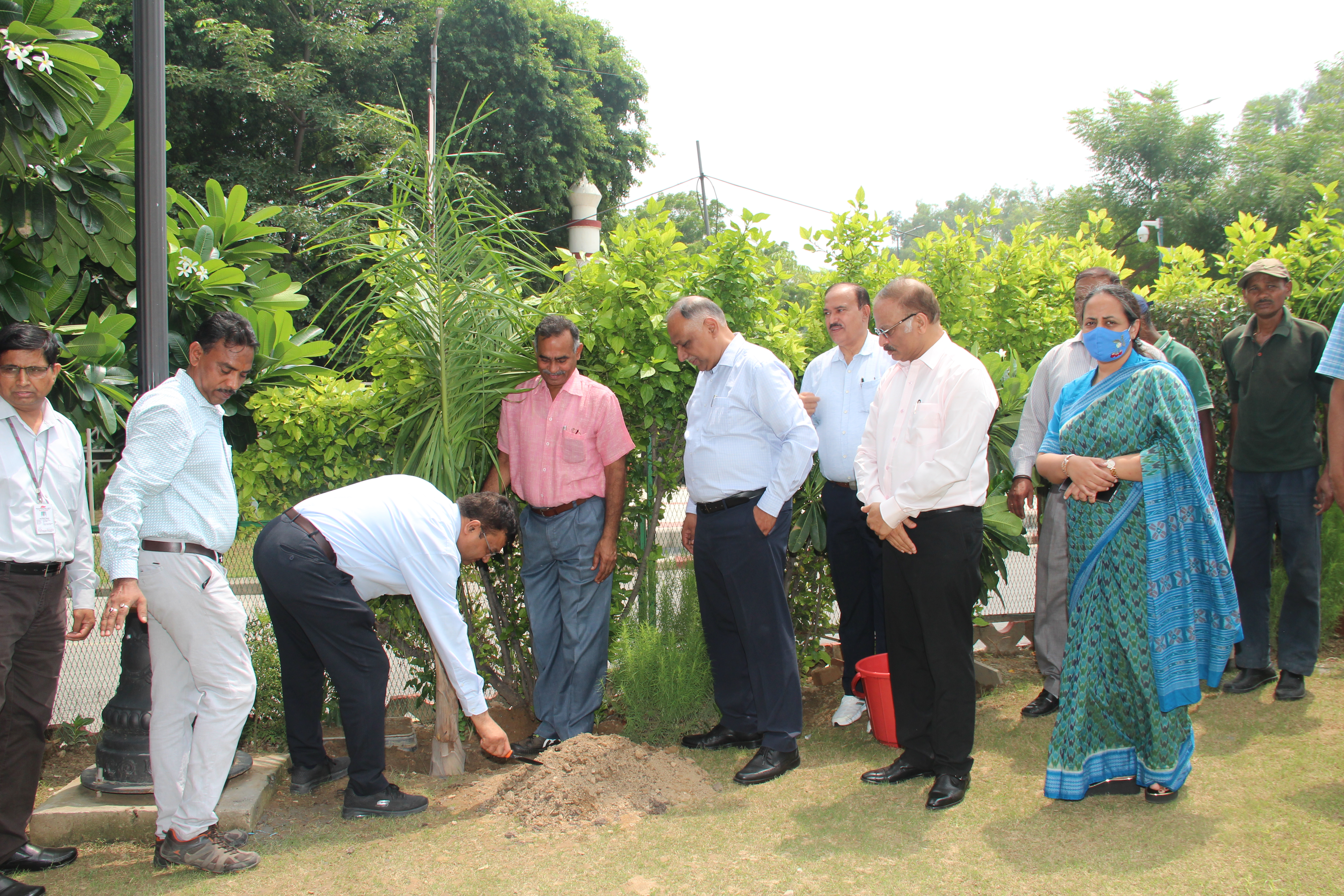 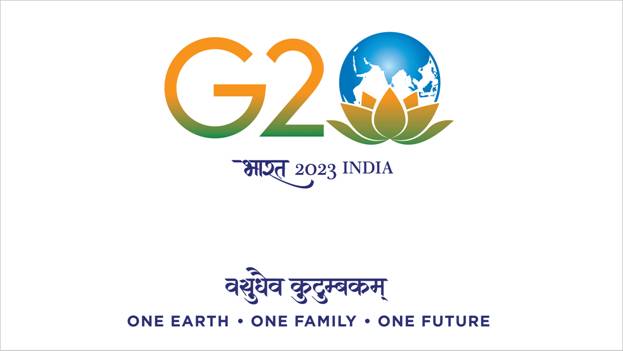 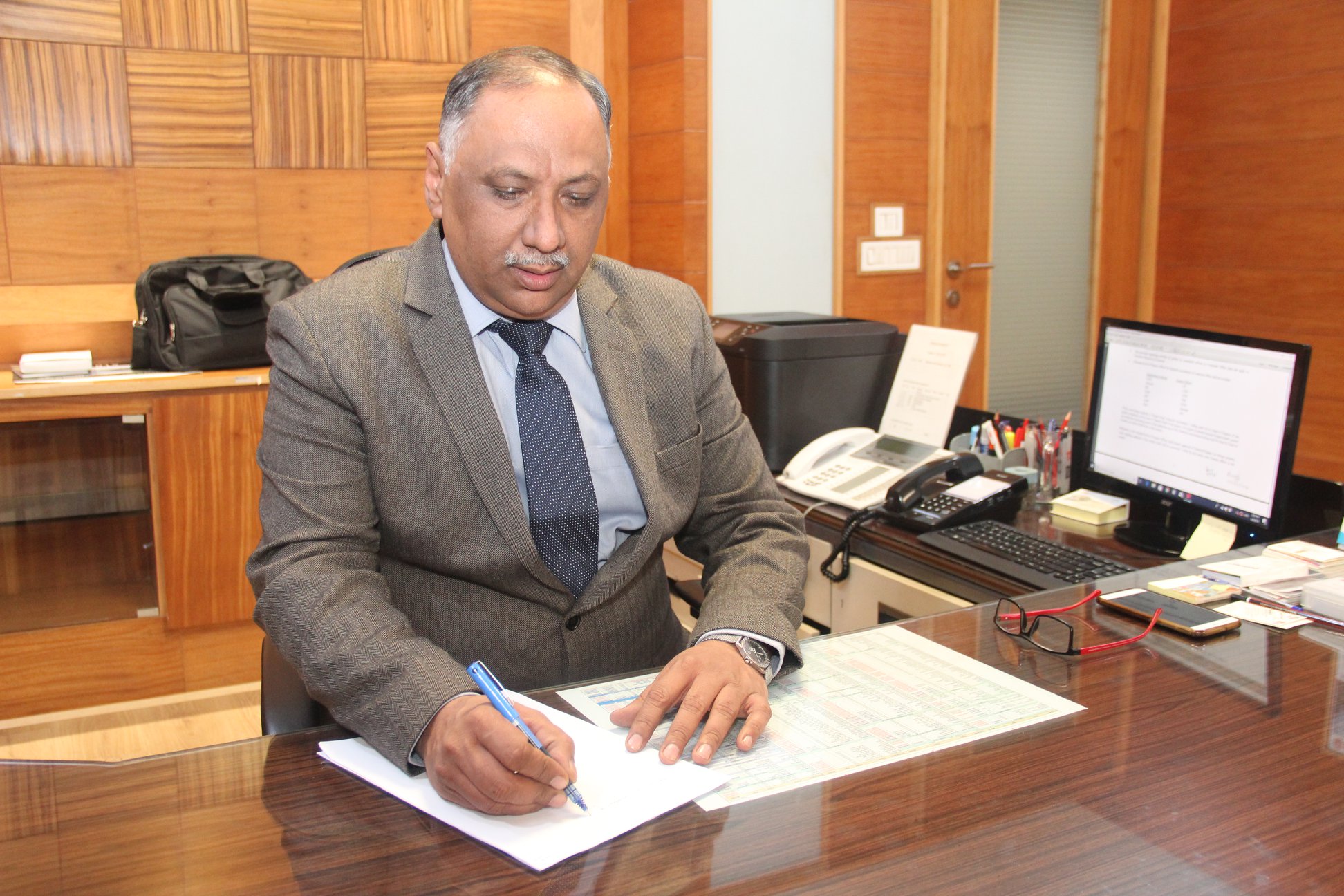 IRCON has recently signed an MoU with RZD International L.L.C and RDIF Management Company for promoting investment cooperation among the Parties in Railway sector in both Russia and India.

IRCON has signed an MoU with CIDB Holdings Sdn. Bhd. for Railway Infrastructure Projects and Redevelopment of Railway Stations in India and other countries.

IRCON has signed an MoU with CDTIC (Construction and Development of Transportation Infrastructures Company) for developing the Chabahar - Zahedan Railway Project in Iran.

IRCON has completed the work of "Construction of 2nd Bhairab Railway Bridge with Approach Rail Lines (Lot-A)" in Bangladesh.

IRCON has completed the work of "Turrnkey package for dismantling of existing 66/33/11 KV Sub-station and design, engineering, construction, supply, erection testing and commissioning of 2x20 MVA, 66/33 KV Sub-staion including all assoiciated works at Paro" in Bhutan.

IRCON has been awarded the work of "Design, Drawing and Construction of External Development works & External Services" for NIT Mizoram. - Rs. 3296.70 Million.

IRCON has been awarded the work of "Railway Electrification work for Mathura Kasganj Kalyanpur." - Rs. 3059.00 Million

IRCON has been awarded the work of "Railway Electrification work for Katni Singrauli." - Rs. 2583.30 Million

IRCON has been awarded the work of "Construction of Embankment, Track, All civil works, major and minor bridges (except Rupsha) & culverts and implementation of EMP of Khulna - Mongla Port Rail Line; Package No. WD1" in Bangladesh. - Rs. 9713.00 Million

IRCON has been awarded the work of "Civil and Railway allied works including S&T, Mechanical and new block station & associated works for the proposed 3.0 MTPA integrated Steel Plant at Nagarnar, near Jagadalpur, Chhattisgarh by NMDC; Package No. I, II & IV." - Rs. 4464.00 Million

(i)  To effectively position the Company so as to meet the construction needs of infrastructure development of the changing economic scenario in India and abroad.
(ii) To earn global recognition by providing high quality products and services in time and in conformity with the best engineering practices.

To be recognized nationally and internationally as a construction organization comparable with the best in the field covering the entire spectrum of construction activities and services in the infrastructure sector.

Disclaimer: This is the official website of Ircon International Limited. Information related to business activities of IRCON will be published on www.ircon.org only. This is being issued in public interest. For any clarification please mail at info@ircon.org